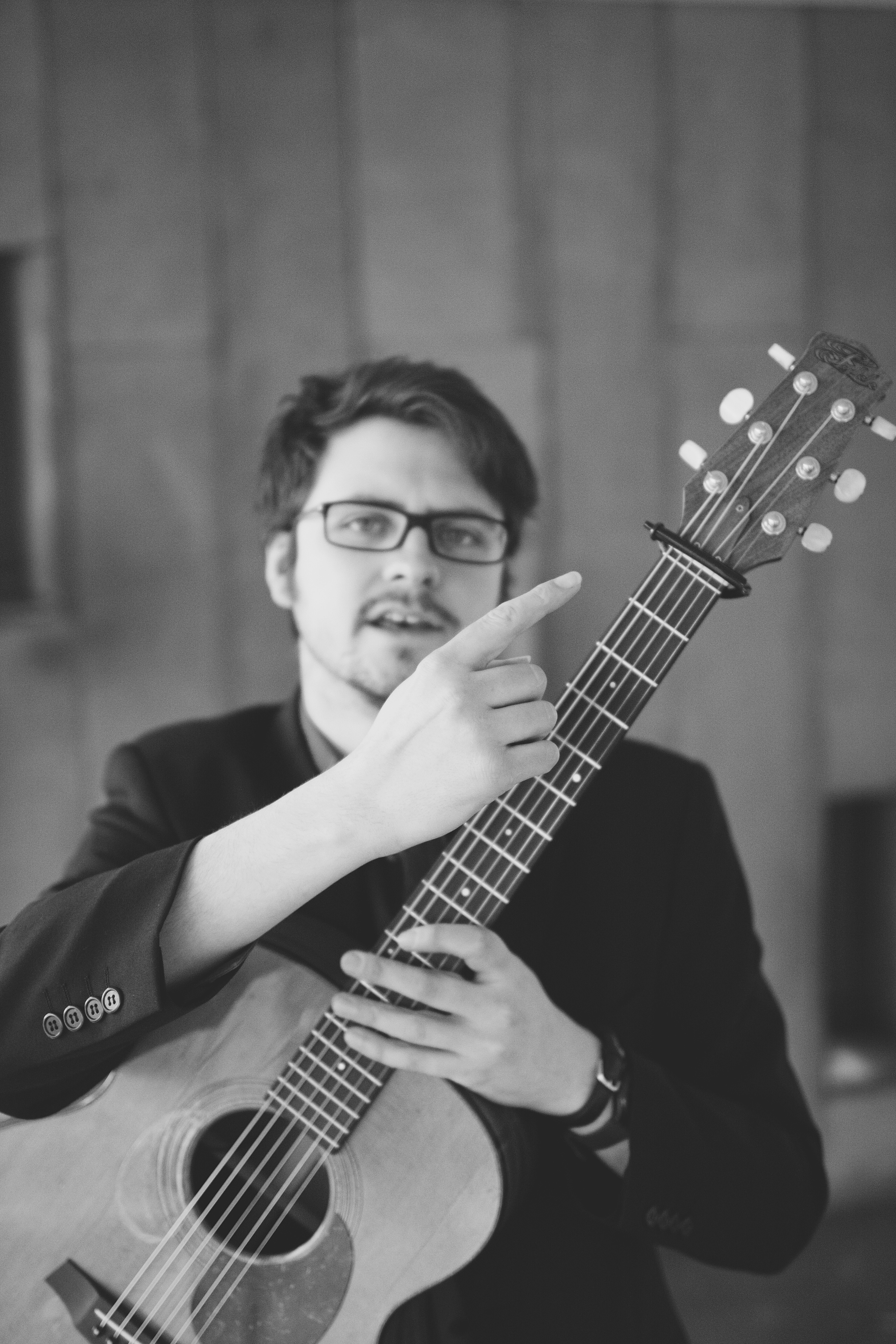 Innes Watson, from Glasgow, is an award-winning multi-instrumentalist with over 21 years of contemporary and traditional Scottish music performance, recording, teaching and producing experience cumulatively. He grew up in the Scottish Borders in very supportive musical surroundings encouraging an extremely eclectic mix of skills, abilities, interests and accolades that combine to make Innes one of the most highly-regarded and sought-after musicians on the folk scene today.

He has taught at the Royal Conservatoire of Scotland (having graduated from there with a Bachelor of Arts degree in Scottish Music in 2006) and is a firm favourite for adult and youth learning organisations up and down the country. He has appeared on at least 42 albums released in Scotland in the last 16 years and has worked with some of the most notable performers in the country. In 2011 he won the title of “Instrumentalist of the Year” at the MG Alba Scots Trad Music Awards and has featured heavily therein with bands and as accompanist to dozens of performers.

A composer of fiddle tunes, string arrangements, guitar music, songs and much more Innes now has a lockdown inspired passion for solo performing, live streaming and home recording including use of electronic music and sampling. Always keen to explore new avenues and put his professionalism to work in more new and interesting projects.

Become a Patron! you can support me to continue creating - it's like buying me a cup of coffee and a cake each month at your favourite entertainment cafe